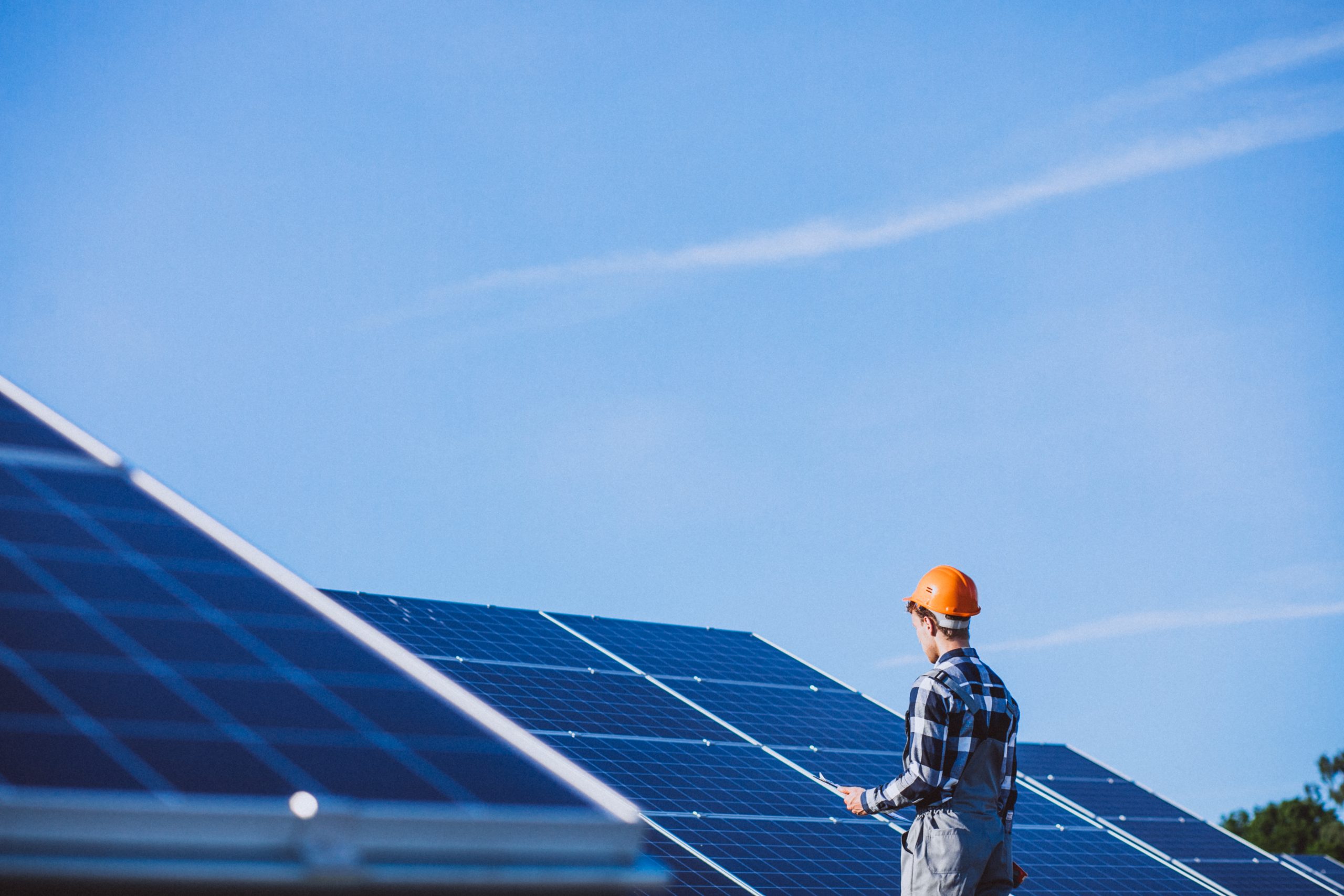 The pandemic, climate change and the war between Russia and Ukraine have had serious consequences for Europe’s energy system, which is going through an unprecedented crisis. One answer to the global energy challenge is being devised at the local and regional level through clean-energy communities.

This idea consists of the creation of a renewable energy system under new community ownership structures. Its aim is to develop cheap, clean and safe energy that brings energy generation closer to the people who will use it. These renewable energy communities are made up of groups of people who pool their resources to jointly produce, store or distribute energy. Most of them take the legal form of a cooperative, although they can also take the form of associations or foundations.

The vision is the evolution from an energy system based on large centralized power plants to a citizen-driven energy production model based on renewable energy sources.

Moreover, for energy communities to succeed, civic engagement is critical. For this reason, some of them have developed specific approaches to include marginalized groups and people living in energy poverty. W4RES is also including a gender perspective in this area so that women, as agents of change, can make a difference in the energy transition.

Although this is a relatively new innovation, it does have an enormous potential, and its development is expected to have a major impact on the energy transition and the everyday lives of European citizens.