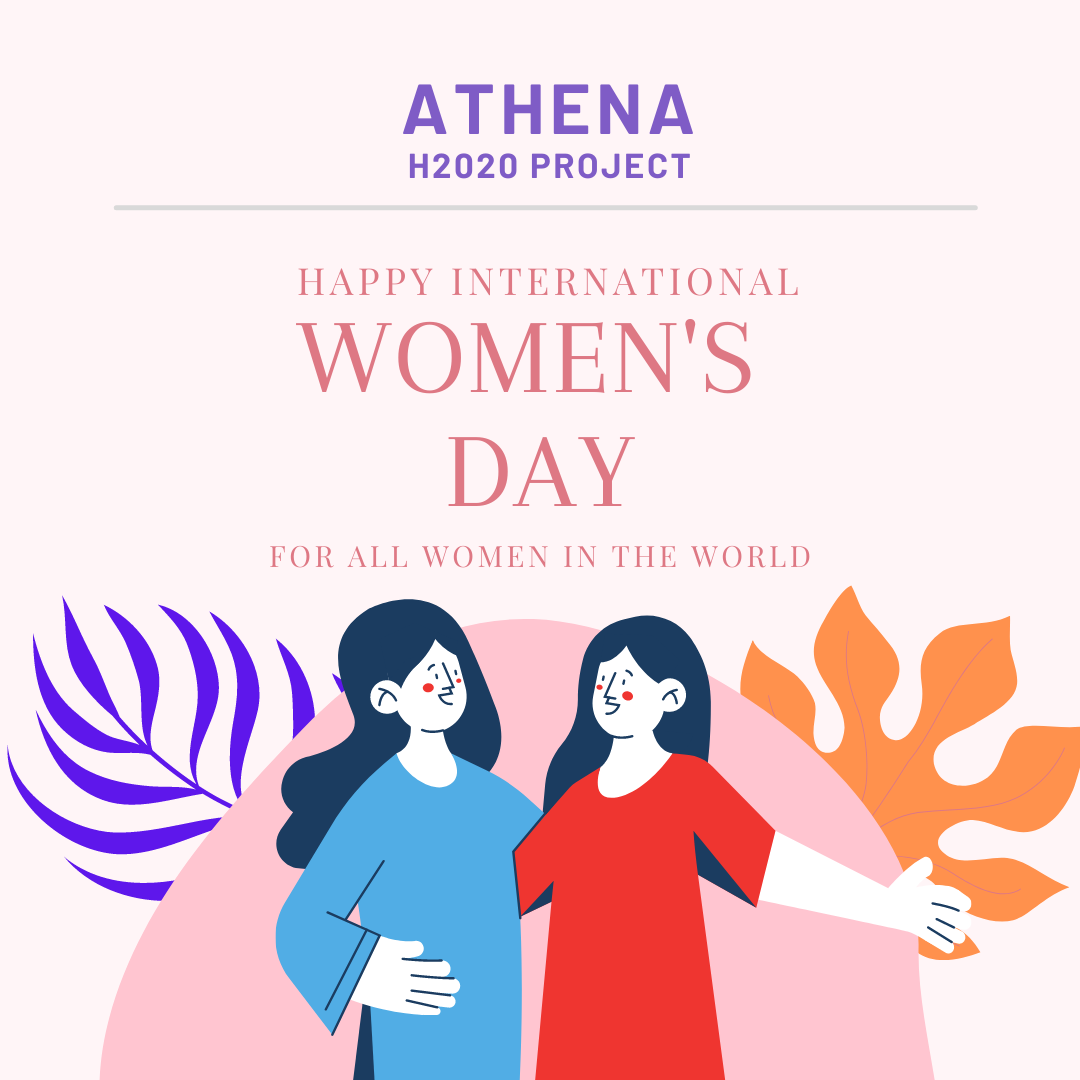 Today March 8th we are commemorating International women’s Day, a day to celebrate social, economic, cultural and political achievements of women. Despite the great achievements, there is still a long way to go, especially in the field of academia and science. There is extensive evidence of gender differences suggesting that women are underrepresented in most scientific disciplines and publish fewer articles throughout a career, acquiring fewer citations. Moreover, relevant problems lie with retaining and promoting women into influential positions as they have fewer chances to serve on committees or speak at scientific meetings. Other factors include unconscious bias, tensions with work-like balance, poor funding and pay and a lack of networking opportunities.

8 March is an important occasion to not only celebrate women’s achievements, but also to raise awareness and remind the necessity of continuing the work towards gender equality. Many initiatives and projects are being carried out to achieve this objective, such as our ATHENA project. The ATHENA project is a H2020 4 years-funded project aiming at removing barriers to the recruitment, retention and career progression of female researchers, addressing gender imbalances in decision making processes and generating a cultural change needed to avoid future gender bias and discriminatory practices through the implementation of Gender Equality Plans (GEPs) in 6 Research Performing (RPOs) and 2 Research Funding organisations (RFOs) of Central Eastern EU countries and outermost regions.

The project started last 1st February 2021 and we are currently performing the first assessment of procedures and practices already in place in partner RPOs and RFOs. This assessment will help understand the needs of each partner institution and will serve as the basis for next trainings and activities to be carried out in order to draft and implement tailored GEPs.