The H2020 URBAN-WASTE project: what’s been going on lately?

On November 2017 the URBAN-WASTE project had gone halfway through and is soon starting its most operational phase. The project has the aim to help the transition to a circular model of waste management in urban contexts in tourist cities, throughout participatory processes and good practices experimentation. The next step is about the implementation in each of the pilot cities and regions of the eco-innovative and gender-sensitive waste prevention and management strategies developed within the project.

Up to date, three Community of Practices’ (CoP) have taken place in each pilot case, where the local municipalities and their corresponding stakeholders held critical discussions on which strategies or measures could be possible to implement and the difficulties to face, they selected several of them out of the 22 proposed and debated about the next steps forward to make it happen.

The next and last CoP will result in the public signing of Public-Private Partnerships, which will constitute a voluntary agreement including the commitments of each party involved during the implementation phase and beyond and will symbolize the commence of this phase.

Among those strategies, the WasteApp developed by the ULPGC will be implemented in all pilot cities and regions. The app is based on gamification strategy’s use to encourage good practices among tourists and local population, where rewards are offered to those carrying out practices like recycling or using tap water from fountains instead of buying non-reusable plastic bottles.

Simultaneously, every two months a meeting gathering all representatives from the pilot cases and local stakeholders have been organized in each pilot city within the project’s framework. During these meetings, capacity building activities have taken place together with Mutual Learning events, Staff Exchanges and Municipality forums.

The 6th event took place in Nice, where several partner municipalities signed the Charter of Commitment for Sustainable Material Resources Management and Circular Economy. The next event will be held in Ponta Delgada at the end of March 2018.

The next steps will include following up the state of the implementation phase, analysing the results and assessing the potential replicability of these strategies into other EU cities that suffer from high touristic pressures and could benefit from better waste prevention and management practices. 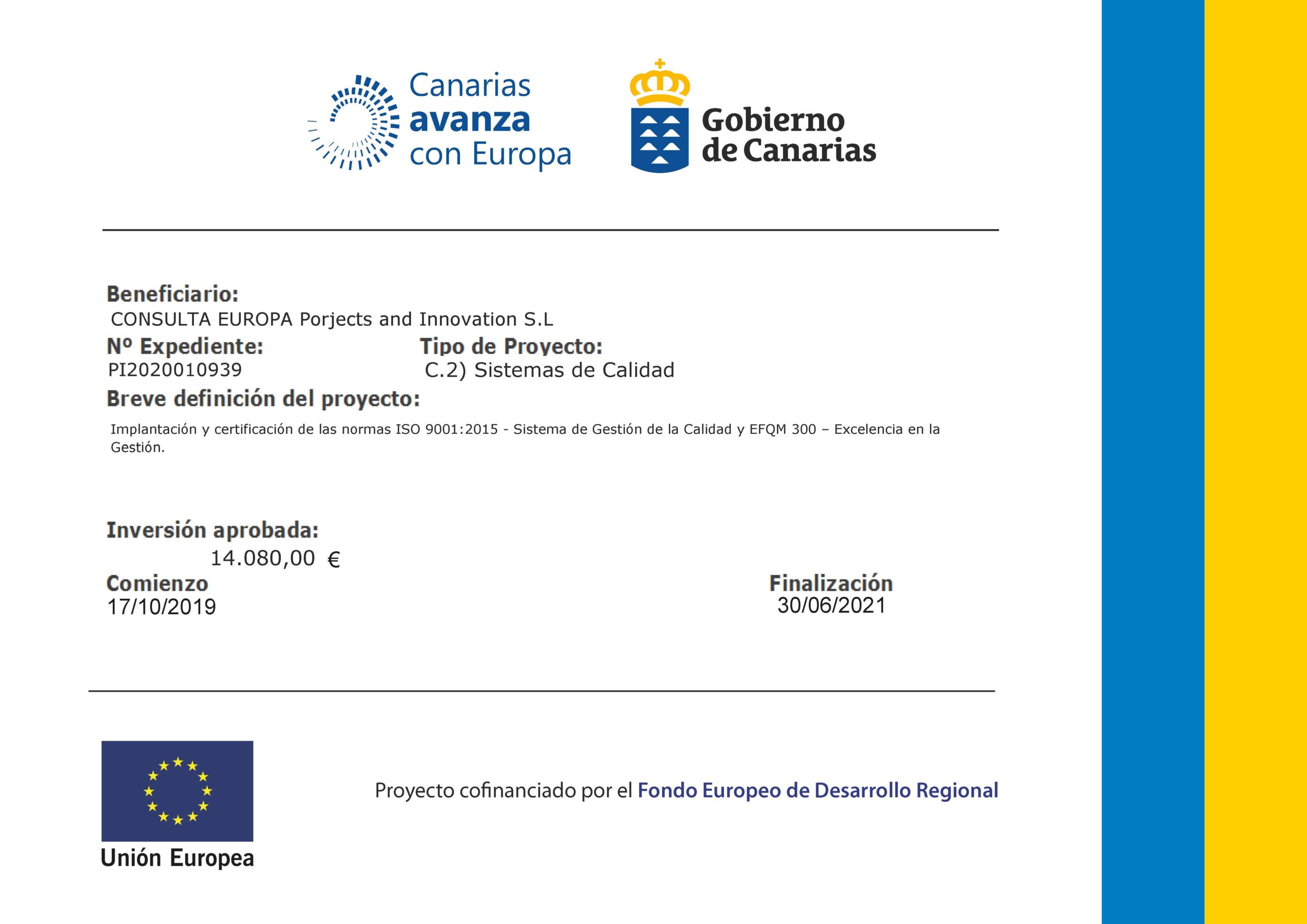