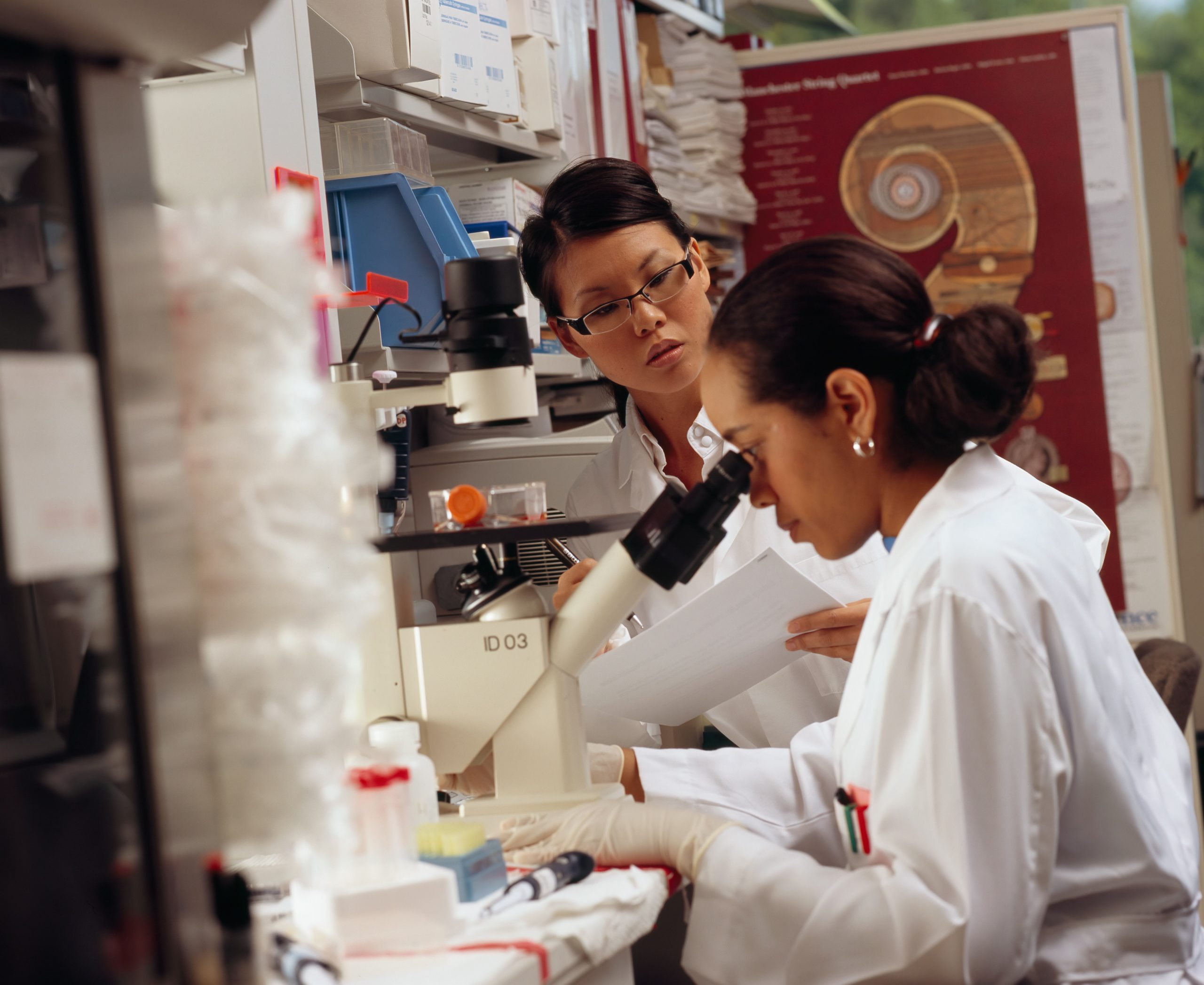 “II Edition Women and Leadership in the AGE: Women leaders” was celebrated this Tuesday, June 21st of 2022. This event was organized by the “Federación de Asociaciones de los Cuerpos Superiores de la Administración Civil del Estado” (FEDECA) in collaboration with the Women and Science Unit of the Ministry of Science and Innovation.

The aim of this edition is to serve as a meeting place where women in positions of responsibility in the public sector can serve as an inspiration for the professionals of the higher bodies of the General State Administration. It is also part of the ‘STEAM Alliance’ initiative of the Ministry of Science and Innovation, which aims to promote STEAM vocations (Science, Technology, Engineering and Mathematics in connection with the Arts and Humanities) in girls and young women.

Among the participants of the event, the presence of the Minister of Science and Innovation, Diana Morant, was a highlight. She participated in the event by conveying the Government’s firm commitment to gender equality in the science, technology and innovation system in Spain.

During her speech, she spoke about the measures included in the reform of the Law on Science, Technology and Innovation, which is currently in the parliamentary process. This reform will offer, for the first time, legal certainty to gender equality in the R&D&I system, ensuring a dual approach where the gender perspective is present in all areas covered.

To guarantee equal progress in the scientific career, public bodies will have to carry out and evaluate annually a gender equality plan, in addition to having protocols against sexual harassment and harassment based on gender or sexual orientation. Also, they will have to take measures to eliminate gender bias in the selection and evaluation processes.

On the other hand, the minister also presided over the presentation of the National Awards for Initiation to Technological Research 2022 of the Union of Associations of Industrial Technical Engineers and Graduates in Engineering of the industrial branch of Spain (UAITIE).

This is a nationwide youth contest that seeks to promote scientific and technological vocations from an early age, as well as to stimulate society’s interest in engineering.

These awards recognize projects in the categories of industrial design, renewable energies, robotics, disability care, waste management, intelligent urban planning and artificial intelligence. All these projects put people at the centre, thus contributing to solving the problems of the most vulnerable through science and innovation.