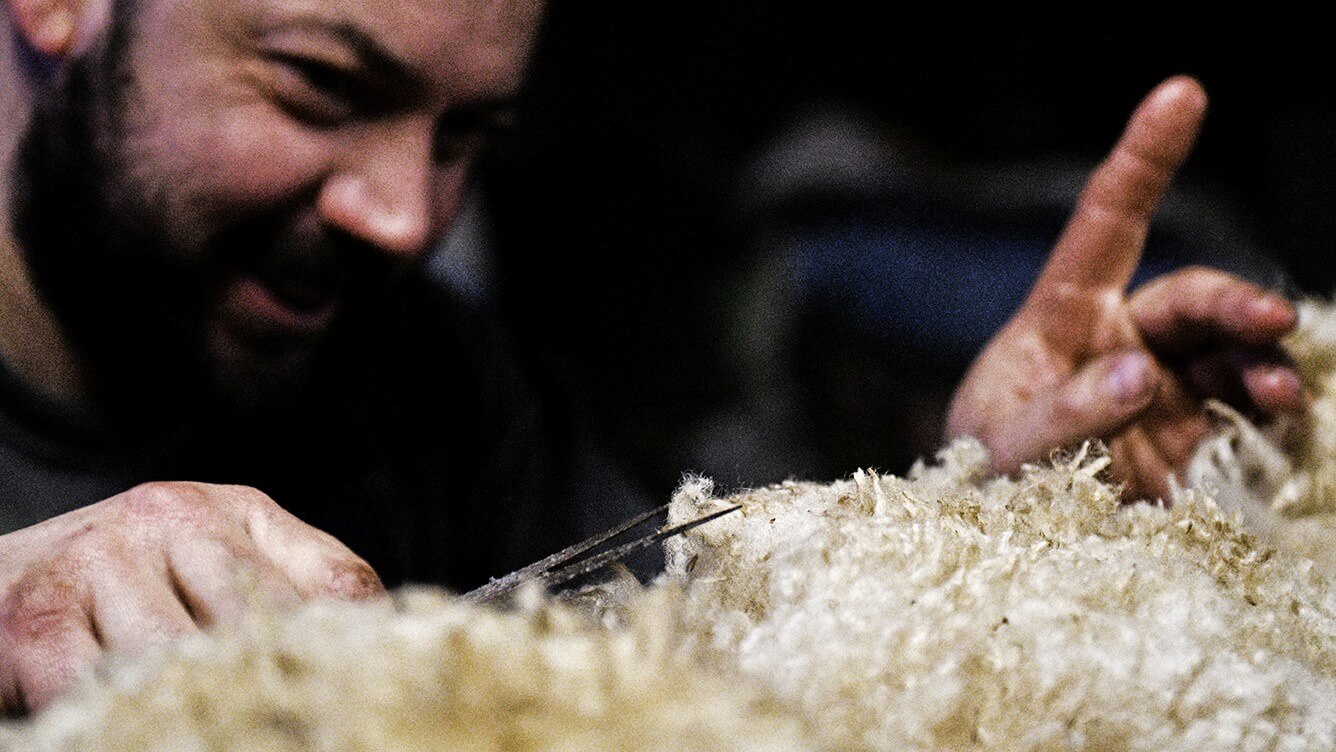 MATILDE project has the aim of producing scientific-based knowledge and, at the same time, enhancing socio-cultural change about the perception and role of foreign immigration in rural, mountainous and remote regions of Europe. And to re-define the role of these marginalized regions is crucial within the process of EU building, in particular in times of pandemic and necessary social resilience. In order to clarify some basic and normative assumptions of MATILDE project, and to contribute to a wider public debate at EU level, we decided to write and share an open declaration in the form of Manifesto.

The Manifesto is composed of 10 theses, that are based on scientific evidence, existing research and literature, conclusions of academic and public discourses. At the same time, it is intended to be provocative and visionary with respect to the future of the European Union.