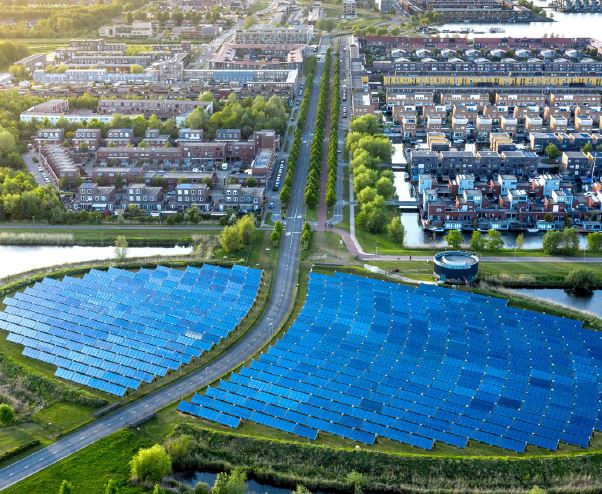 “A blueprint for action: the European Commission’s 100 intelligent cities challenge” is a guide that has been developed as part of the European Commission’s Intelligent Cities Challenge (ICC). It provides cities with a blueprint and good practice case studies to support them with the implementation of the European Green Deal (EGD) at the local level – through a Local Green Deal (LGD). The guide outlines the rationale behind LGDs, and provides the key principles, levers, and steps for cities, stakeholders, and local communities to use to implement a LGD.

It relates to and supports other European initiatives relevant to cities and the European Green Deal objectives: the Committee of the Regions’ Green Deal Going Local, the Mannheim Message, the European Commission’s Climate Neutral and Smart Cities Mission. It also builds on a number of national initiatives and regulatory developments, such as the National Energy and Climate Plans (NECPs) adopted by all EU member states in 2019.

“Europe will not be made all at once, or according to a single plan. It will be built through concrete achievements which first create a de facto solidarity”